Dalat Railway Station is an ancient and unique railway construction in Vietnam as well as Indochina due to the fact that this is the only railway in Vietnam designed following the cod railroad. Currently, this station is one of the most attractive destinations in the “flower city” 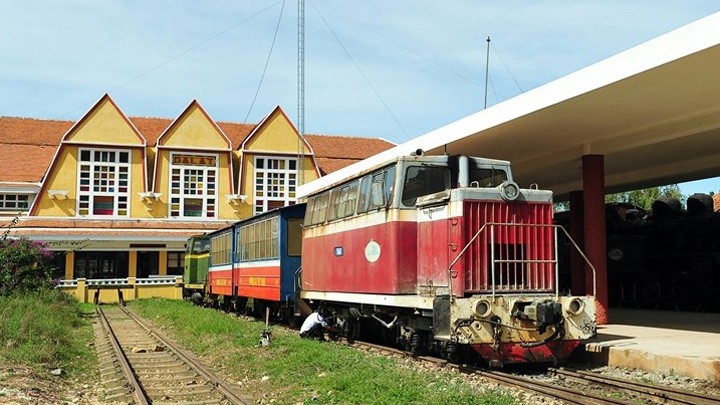 Dalat Railway Station is about 2km from the city centre located on Quang Trung Street. Dalat has known as the highland city or “oasis in the mountain” bringing the breath of France, the climate of France as well as strongly influenced by France architecture.

The station was built in the early 20th Century and the most ancient station in Vietnam. In 2001, it was recognized as a national architectural construction by Vietnam’s Ministry of Culture and Information. The work was designed by two French architects, Moncet and Reveron then constructed by Vo Dinh Dung with a cost of 200,000 France. It is notable for its impressive architectural style that is a harmonious combination between Art deco theme and the characteristic of a communal house from Vietnam central highland shown the beauty of the state's decorative motifs classified as heritage. Three roof shape has represented the peak of majestic Lang Biang mountain - the iconic of Dalat with the length of 66,5m, a width of 11,4m and a height of 11m that is the same as the station's architecture in the southern provinces of France. One of the outstanding features is that on the top of façade has a massive clock which does not rotate with the normal clock hands but records the time when Dr Yersin discovered this highland. 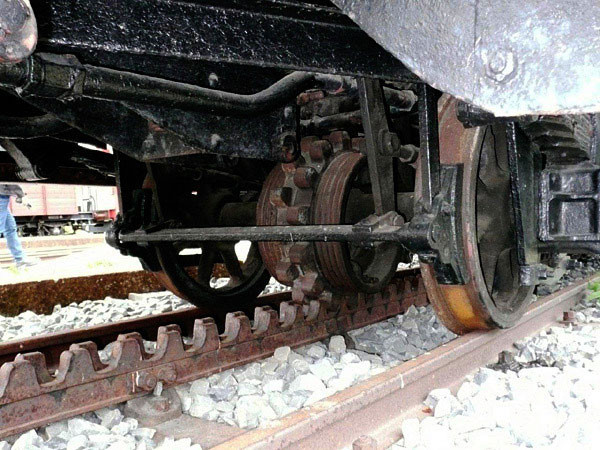 The railway of Dalat Station is 84km long, through five extremely steep slopes, therefore it is necessary to use the cod railway and serrated locomotive systems of 16km which is the unique railroad in Vietnam designed by Swedish engineers. In the past, there were three daily trains including Cham tower – Dalat – Nha Trang, Cham Tower – Dalat, Sai Gon – Cham Tower – Dalat. Throughout the war periods, the station had been completely abandoned. Nowadays, only the 7km route from Dalat to Trai Mat station is operated for tourist to visit Linh Phuoc pagoda. There is no doubt that sitting on the train with slow speed is an exciting experience for you to contemplate the picturesque mountain, beautiful orchards as well as enjoy the fresh atmosphere of the flower city.

Thanks to a huge number of its records such as “the highest station”, “the oldest station", “the only steam locomotive’, “the most unique station” in Vietnam, Dalat railway station has become one of the must-see destinations in Dalat.