Da Nang is not only famous for its crystal water, white shoreline, spectacular mountains, but also its unique construction attracting a wide range of both domestic and foreign tourists such as the dragon bridge – the longest steel bridge in the world, Han River Bridge – the only swing bridge in Vietnam. Furthermore, one of the outstanding features to captivating visitors is the ancient relics and the cultural heritage such as the museum of Cham Sculpture – the only Champa museum in the world. 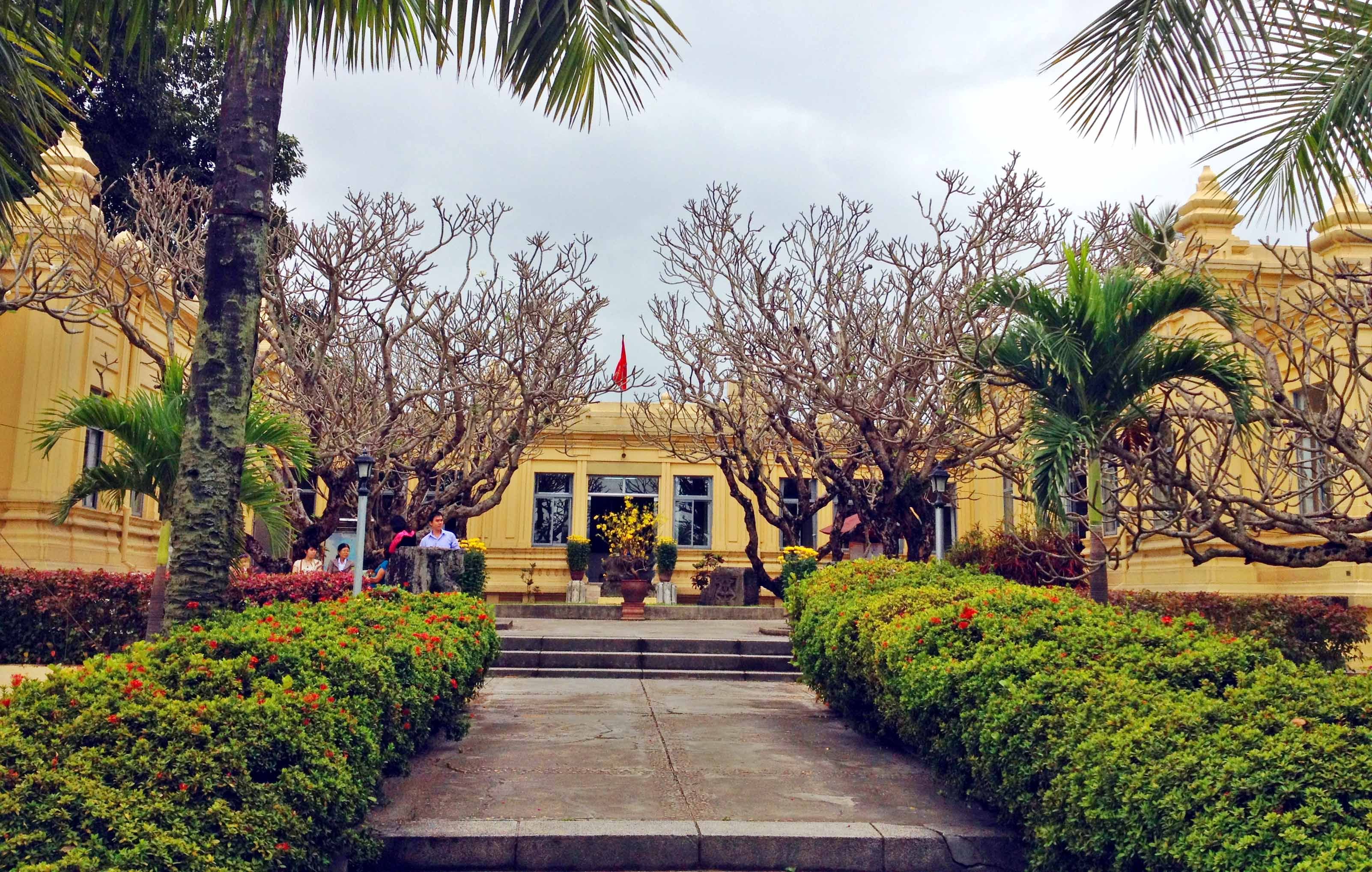 Located at 2/9 street, Hai Chau District, Da Nang city, the Museum brings unique Gothic architecture with a wide range of glass door systems that help sunlight penetrate every corner of the museum. The original architectural style of the museum is still preserved until now despite having undergone two extensions in 1936 and 2002.

The museum of Cham sculpture displays the Cham artifacts with the largest scales in the world officially inaugurated in 1919. Currently, the museum owns the number of artifacts collected from My Son Sanctuary and the central provinces of Vietnam such as Tra Kieu, Dong Duong, Thap Mam, Quang Tri, Quang Ngai, Binh Dinh and Kontum. The arrangement of this exhibition was based on the place where they were found helping visitors understand the different styles of Cham architecture. Besides, the museum also keeps the documents, pictures, Cham architecture and other cultures in Southeast Asia. 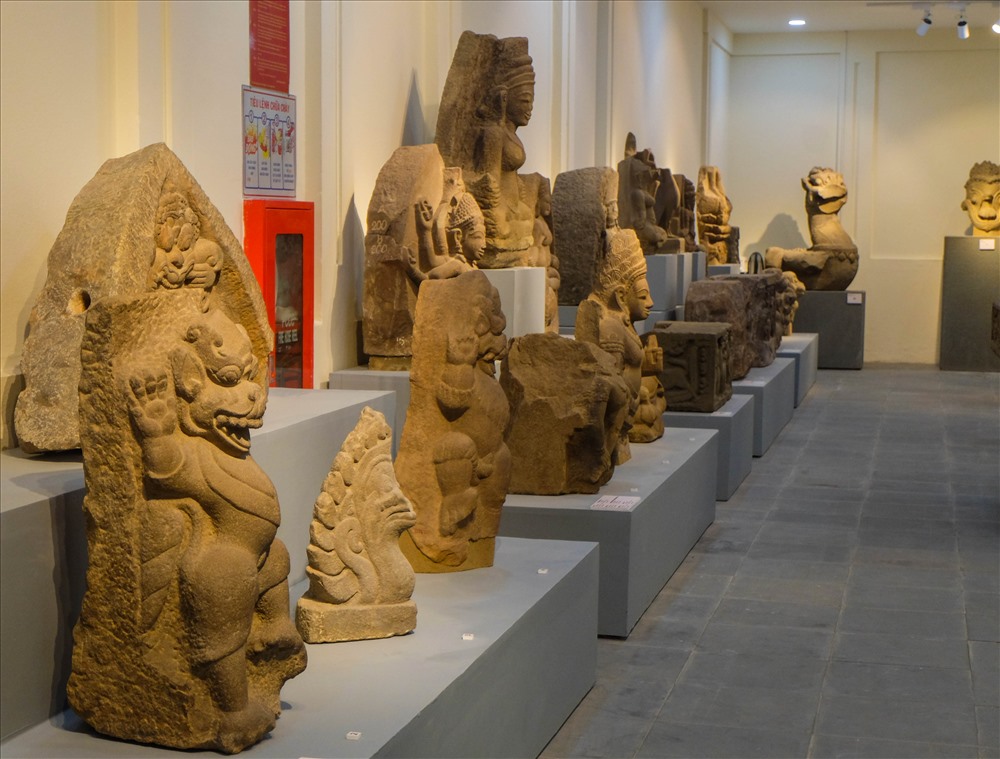 The majority of existing sculptures made from sandstone, terra cotta and a few bronze pieces. Sandstone was mainly used in the period from the 7th century to the 15th century with a totally sophisticated and unique engraving pattern showing a part of the extreme development of Cham sculpture arts at that time.

The Highlight of Museum

After three artifacts including the Tara Bodhisattva statue, the church of My Son E1, the church of Tra Kieu are recognized as national treasures, Cham antiques increasingly attract international visitors to Da Nang and become the museum in the world displaying Champa civilization. 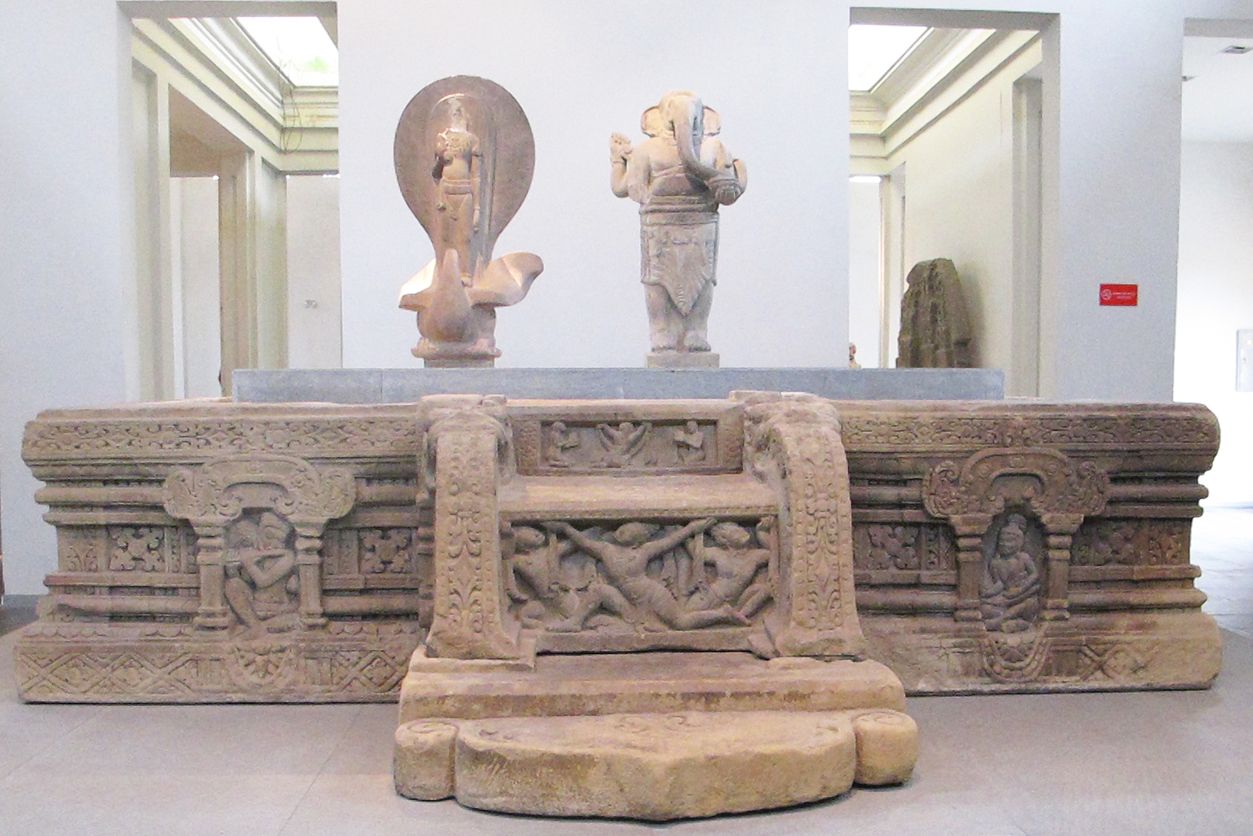 At the church of My Son E1, you will have the chance to admire the carving stone depicting the vibrant daily life scenes in the forests of Hindu Monks. 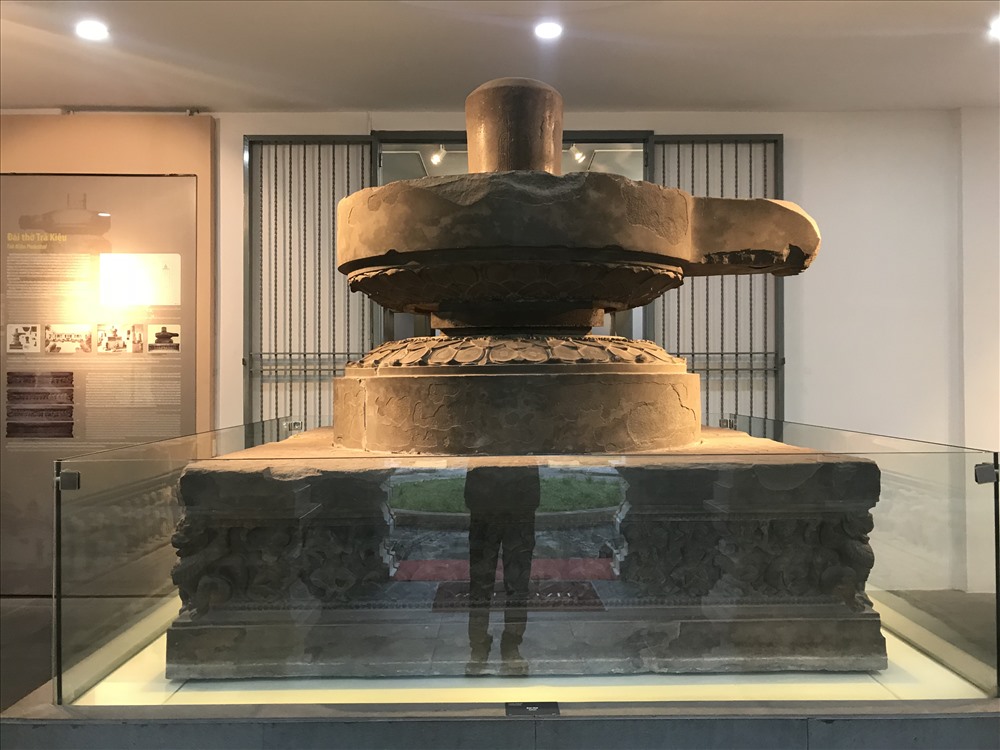 The architectural of Tra Kieu Church is extremely elaborate and meticulous in each detail, the smallest image. This is one of the immortal masterpieces of Cham sculpture with timeless value. 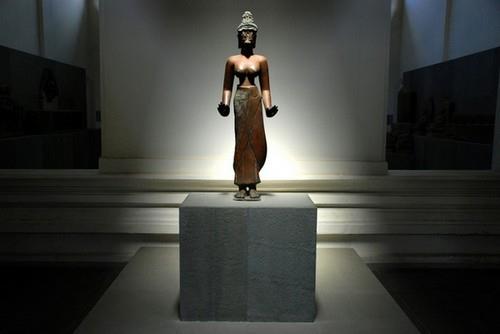 Featured in the museum’s nearly 500 amazing Cham sculptures is the Tara Bodhisattva statue – the only bronze work, displayed in solemn position in the Indochinese room. With the gorgeous beauty and delicate carvings of Bodhisattva statue, the museum attracts the attention of many tourists.

Coming here, you will not only be immersed in the tranquillity with the nostalgia of an ancient flourishing Champa Kingdom but also expand your knowledge of the historical and cultural relics of Champa Sculpture arts.